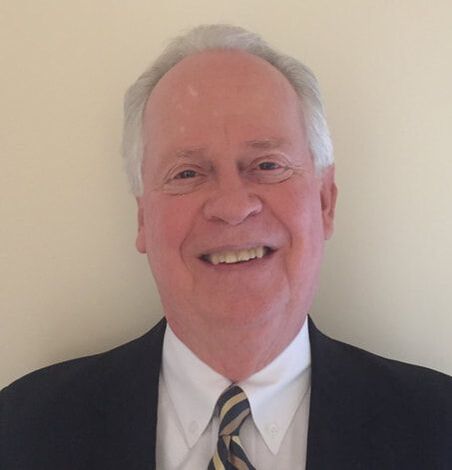 Marquis J Ryan CPA CSEP
CHAIRMAN
Upon completing a Master of Accountancy degree at t he University of South Carolina my public accounting career began in 1980 with Arthur Young & Company (now
Ernst & Young) in Charlotte, North Carolina. First working on the audit staff, I transferred to the tax department in 1981. A former roommate who had worked for Arthur Anderson and Company formed a local practice and invited me to join him in 1982. In 1993 Ben Geer and I formed a
partnership which later became Ryan, Geer & Company, PA.
My passion and focus since leaving AY has been to assist with both tax compliance and tax planning opportunities for small and medium-sized businesses including for non-profits as well as individuals. Financial reporting, including audits, reviews and compilations has also been an emphasis.
Perhaps the most satisfying aspect of my career has been participating with clients in making sound decisions leading to successful growth and development of their businesses.
My specialist areas of expertise are tax, estate planning and financial reporting
My civic activities include being a Board Member of Columbia International University since 1992, and a licensed high school soccer coach since 2000